I witnessed a road accident 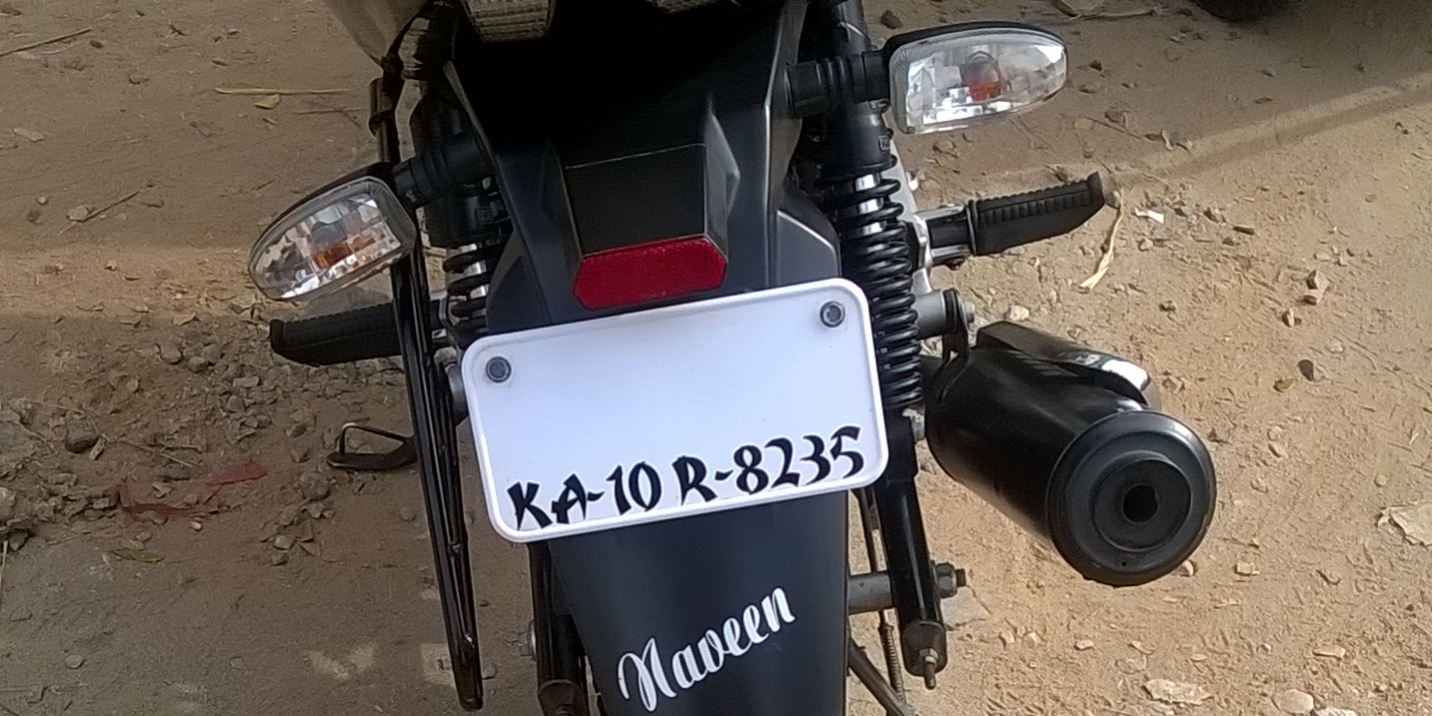 I was close to Bhudevi farm, the road ahead was clear. There were no vehicles ahead of us, the signal was still green. I began slowing down as I was unsure of how much time the signal would still stay green.

As I approached the signal which was still green, I noticed that a vehicle was on the left lane overtaking me as I was slowing down to U-turn. From my rear view mirror I noticed that a rider was speeding on his bike to make it across the signal while it was still green. So, he sped in between my vehicle which was just passing the zebra crossing and the other vehicle which was slightly ahead having passed the zebra crossing.

I hit the breaks because I saw that vehicles were already moving from the left of the junction even though our signal was still green.

Unfortunately for the speeding bloke who did not notice that there were vehicles already on the move, he rammed into a signal breaker.

What a New Year’s Day for him. He was fortunately wearing his helmet. He fell of the bike landed on his head. The helmet flew off indicating that it wasn’t strapped on to him.

The one who broke the signal did not fall off his bike as he wasn’t that fast. Here is a picture of his bike. 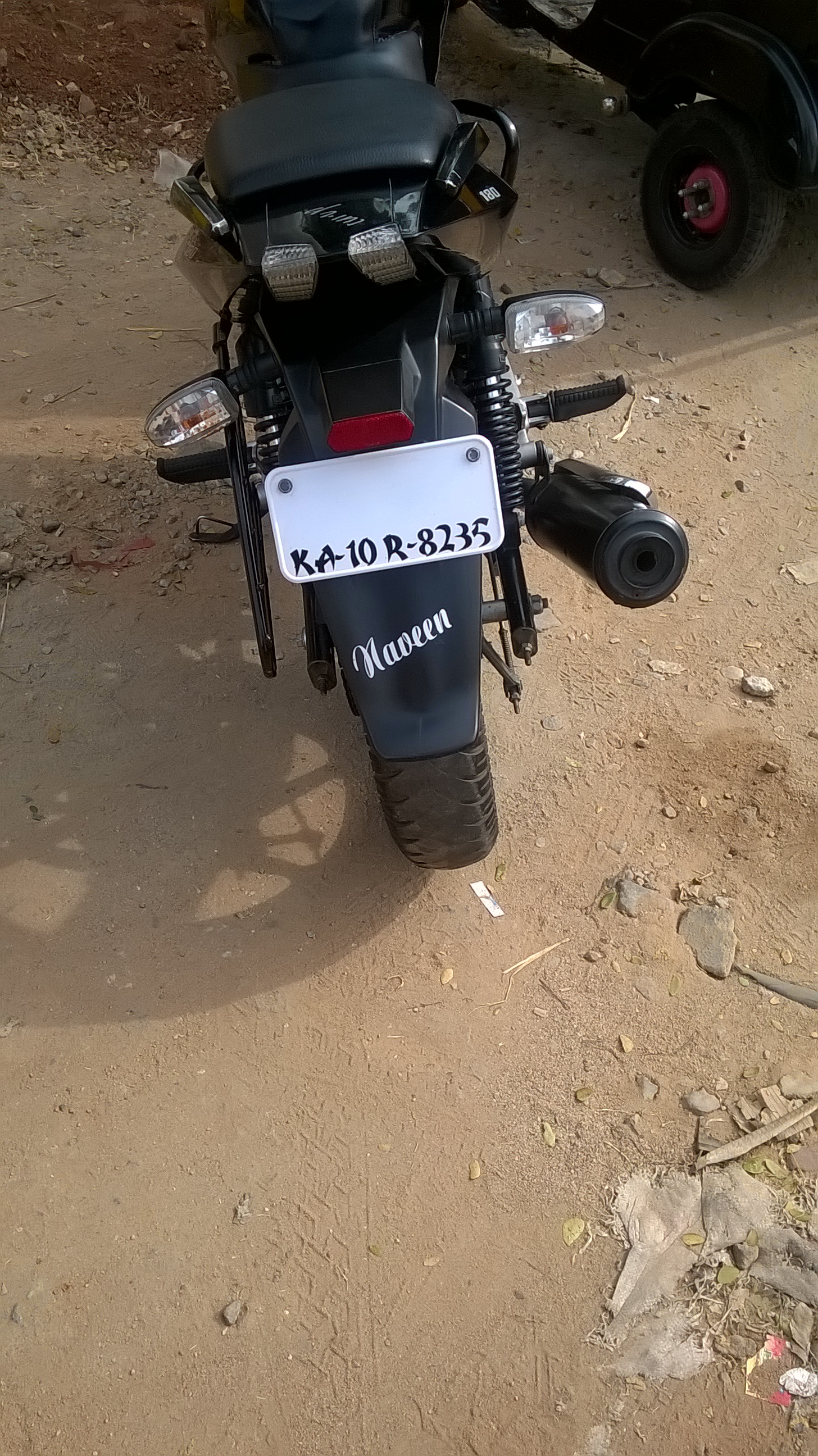 The speeding bloke was able to walk away eventually. The one who broke signal wasn’t the only one from that side who broke the signal, there were already quite a few who broke that signal by the time I reached the junction.

The question is whose fault caused the accident?

All three groups are at fault. Will any of them learn from this. I fear not. Everything was moving as is after the incident. The traffic warden who was there did not bother to even move or help or contact the police. What a a toothless position.

May God help my country from this complacency, carelessness and impatience.